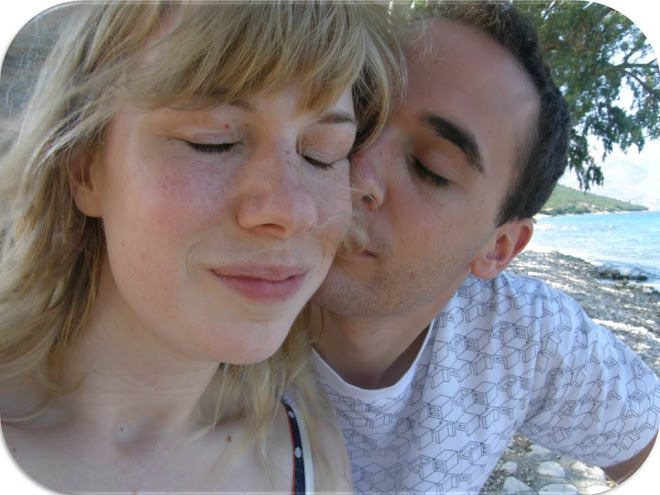 I once travelled happily alone. Then the most beautiful thing happened and suddenly I was half of two; two became one. But before I could start to document our life together, his life was tragically gone. My darling Ems is now in the bright lights of Heaven and I remain. This is the story of my journey from here. Gratefully a journey that One whose ways are above all of ours takes with me. One day I'll reach those bright lights for myself but until I do, join me on my journey, keeping memories close.

Articles, awards and other bits and pieces featuring the7journey:

In the media (traditional and new)

7th July, 2011, WEPR.co.uk
The search is on for Wales' best blogger by Warwick Emanuel PR & Film

November, 2010, Cardiff Life Magazine (p20)
Invitation only: Wales best bloggers named
[Labelled 'Ruth Jones' - quite a talented woman to get muddled up with!]

17th October, 2010, Wales on Sunday
Ruth Davies pours her heart out in the "best blog in Wales" by Rachel Mainwaring

13th October, 2010, Carmarthen Journal
'He will always be a part of my life' by Rhiannon Jones